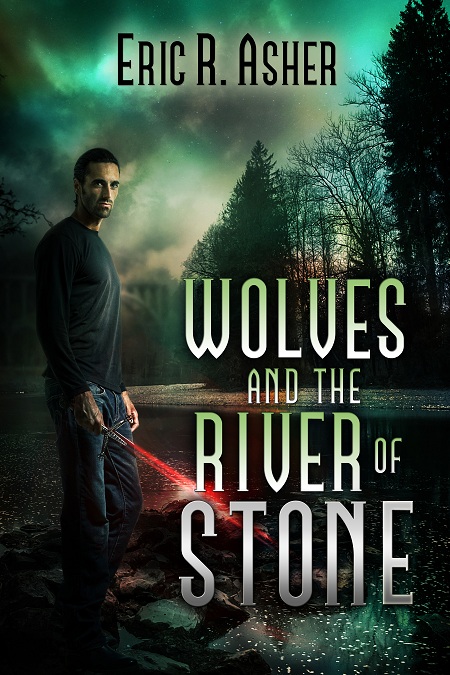 Book Details:
Wolves and the River of Stone (Vesik, Book 2)

by Eric R Asher
Expected Pub: 10/22/2013
Philip, Zola’s boyfriend from one hundred and fifty years ago, is not nearly as dead as we thought. I really wish he was. Not only has he kidnapped Zola, but he’s raising an army to scour humanity from the earth. Hopefully the local werewolf pack will help. What could possibly go wrong?

Eric is a former bookseller, guitarist, and comic seller currently living in Saint Louis, Missouri. A lifelong enthusiast of books, music, toys, and games, he discovered a love for the written word after being dragged to the library by his parents at a young age. When he is not writing, you can usually find him reading, gaming, or buried beneath a small avalanche of Transformers.

****And if this series is new to you, here’s a little summary about Book 1: 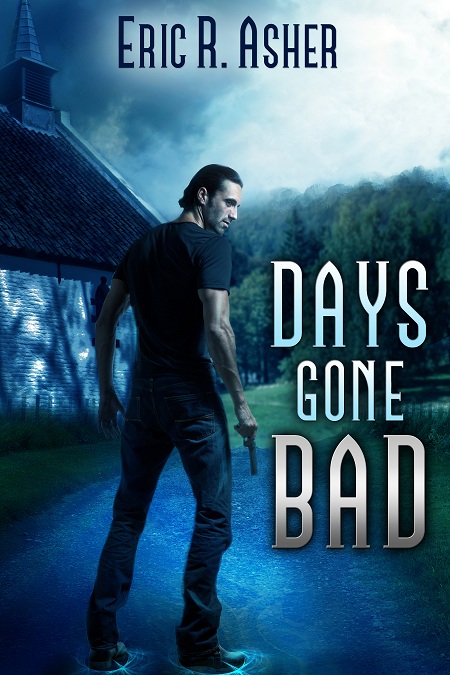 My name is Damian Valdis Vesik. I am a necromancer, an ability feared and hated as much as the powers my master and I set ourselves against. We’ve vanquished many evils, but now something is releasing an old darkness, forcing us to hunt an enemy beyond anything I’ve faced before. I was already busy enough with vampires, fairies, witches, Watchers, weddings, and … damn, I need a vacation.
http://www.goodreads.com/book/show/18364963-days-gone-bad