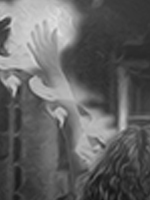 The giveaway is over, but the revving up to release has just begun. Stop in to see my new cover (I LOVE IT), and visit often as more fun leads up to the “Vampire’s Fortune, Fortune Teller’s Curse” Release Party on Dec 1st!

To see my new COVER and the giveaway winners (YAY), 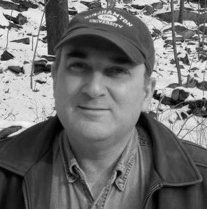 In the spirit of NaNoWriMo and this July’s Camp NaNoWriMo, I thought it would be fun to interview a writer who specializes in writing fast. In fact, that’s the name of his blog: How To Write Fast. Peter Andrews has been perfecting his own methods of prolificity and passing his knowledge onto his fellow writers for awhile. It is my delight to have him with us today!

Check it out HERE… 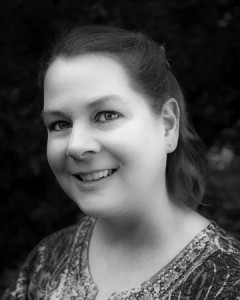 I read Lyla Bardan’s story “On Par with a Fairy” while I was enjoying the last bit of sunshine of the year, before it got cold for the holidays.  It was the perfect setting for reading a magical romance about young love.

And it’s my pleasure to interview her today. Check it out HERE (or click her image) and enjoy! 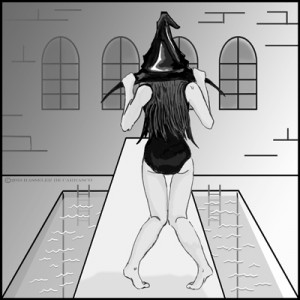